Paris in the sunshine is one of the most beautiful sights in the world. As an aspiring opera singer and mezzo soprano, I am always inspired by the Opera Garnier. When Claire suggested a trip there to check out some … END_OF_DOCUMENT_TOKEN_TO_BE_REPLACED 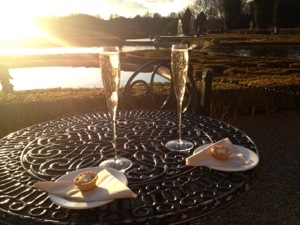 Today, I had the honor of attending an incredible performance of the opera Les Contes d’Hoffmann by Jacques Offenbach at the Opéra Bastille. It was my first visit to the opera house, and it couldn’t have been a more phenomenal introduction. I attended the matinee performance on this gorgeous day.

This opera is about Hoffmann, a poet, who has strayed from his Muse with three other women. The Muse reveals in the opening aria that she intends to woo Hoffmann back so that she can once again be his one and only love. Throughout the three acts, Hoffmann reveals his stories of the three loves of his life, each one more ethereal and dramatic than the previous.

From my seats in the second balcony, I could see the entire orchestra. It was wonderful to watch the dapper Czech conductor, Tomas Netopil, and his magnificent, fluid conducting. The orchestra played very well and kept up the energy throughout the three-hour performance. The strings were spot on, and I particularly enjoyed the flute’s flowing contributions. Also, it was wonderful to see not one but two female percussionists in the pit! 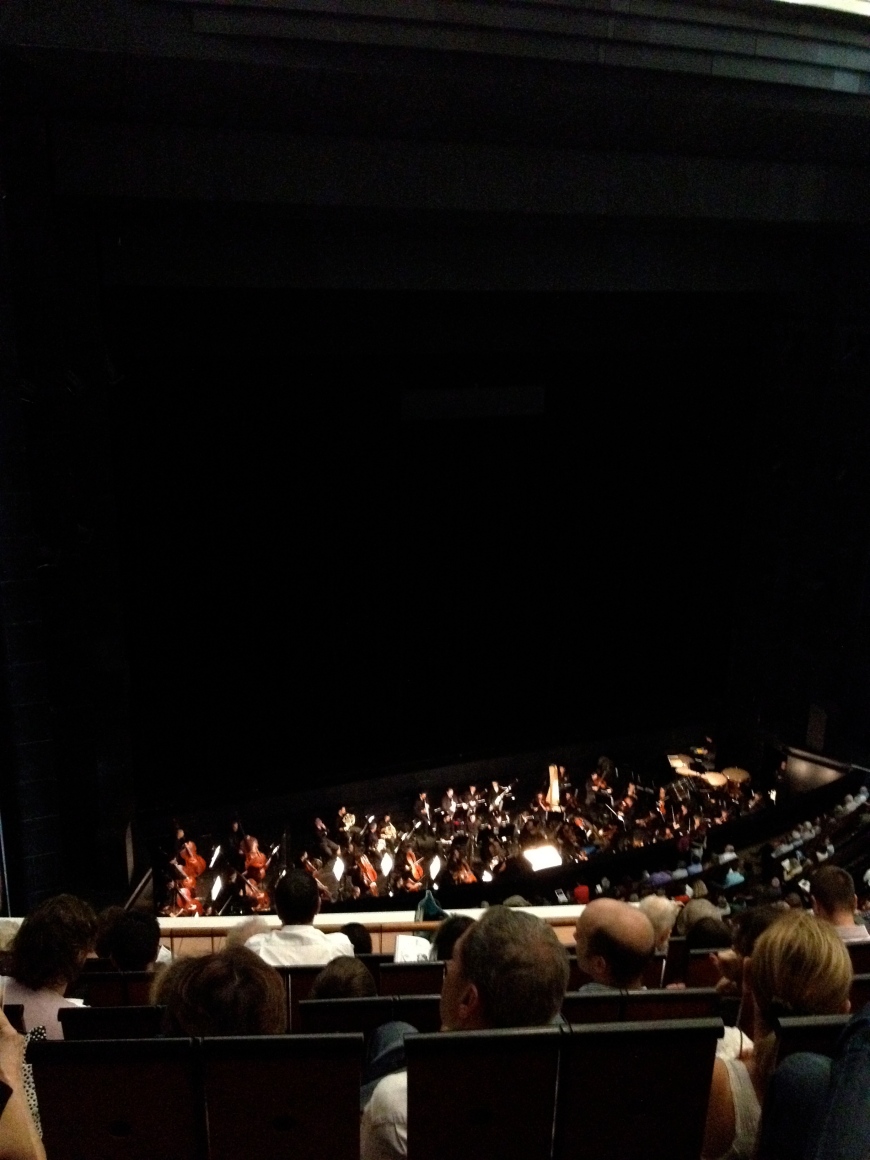 The show began with the Muse’s aria and swept us into Offenbach’s fantasy. This was also my first time seeing all of these performers, and I was impressed by each individual on the stage. Stefano Secco played a heart-wrenching Hoffmann. His gorgeous tenor voice soared through the theater, and he was rarely overshadowed by the orchestra. The Italian had us all in the palm of his hand by the end of the first scene. The Nova Scotian soprano Jane Archibald was one of the most brilliant singer/actresses I have ever seen, not to mention a fantastic comedian! She owned the epitome of vocal-gymnastics, Les oiseaux dans la charmille (“The Doll Song”), both vocally and theatrically. She was a robot! As a mezzo-soprano (MS), I always tend to want to love my fellow MSs, though I needed no extra convincing today. Both the roles of the Muse and Nicklausse were played by American Kate Aldrich, who has subsequently joined the ranks of Maria Callas, Diana Damrau, and Ana Netrebko on my “idols” list. Her voice is plush and rich, and I greatly admire her ability to carry through the orchestra, particularly in her lower range. I know, I know, as opera singers, this is what we have to do – but it’s hard! And Aldrich does it extremely well. Sophie Koch, who played Giulietta, seduced everyone in the audience in the third act with her powerful voice and raging high notes, particularly in the opening barcarolle of act III, Belle nuit, ô nuit d’amour. Other remarkable voices include the baritone Franck Ferrari as Hoffmann’s nemesis Lindorf and Puerto Rican soprano Ana Maria Martinez as the troubled Antonia. The ensemble was incredibly cohesive on every level; from the singers to the aesthetics, this was a completely solid show.

The sets – oh, the sets! This show had some of the most simple yet beautiful sets I have ever seen! The opening scene at the opera bar was so modern; the only other stage I preferred to it was the final moment in opera. Other notable sets were the first theater set-up during act II, where the action primarily takes place in the on-stage orchestra pit until the end of the scene, when Antonia and her mother perform on the elevated stage. For act III, the talented Robert Carsen created a theater, which we as the audience viewed from the perspective of the performers. It was all absolutely lovely. 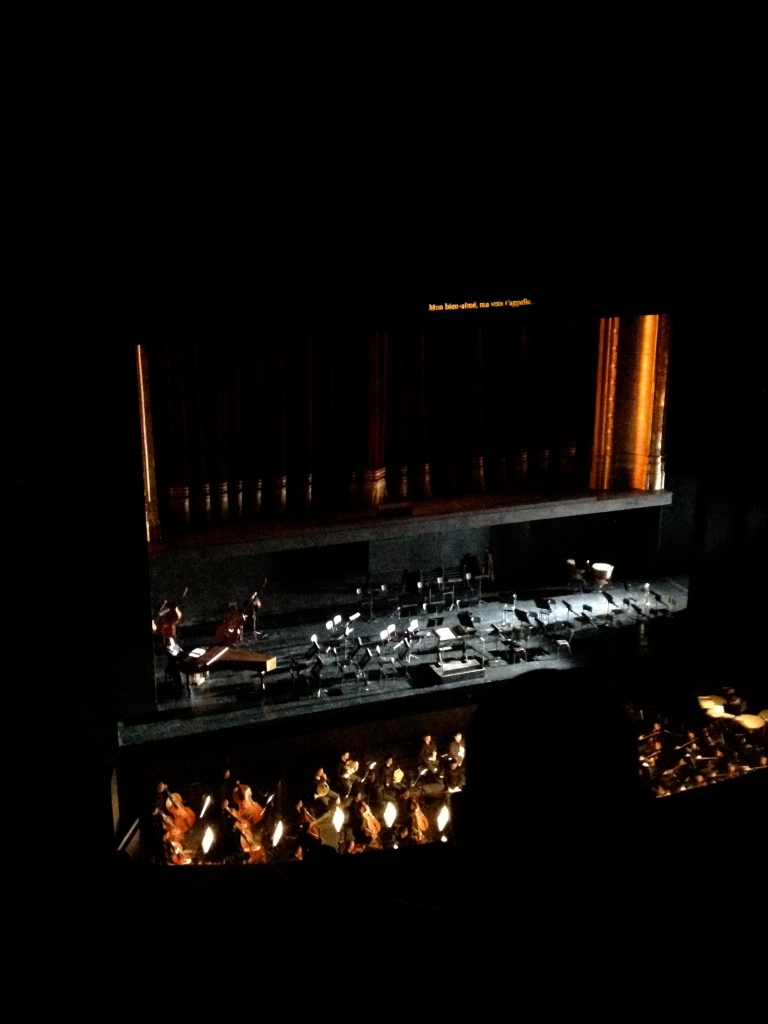 I left the opera house feeling elated and enriched. I highly recommend seeing this show! It will be in Paris until October 3. I often suggest comedic operas first, for those who have never been to one before; Les Contes d’Hoffmann would be a perfect way to start your love affair with the art form. 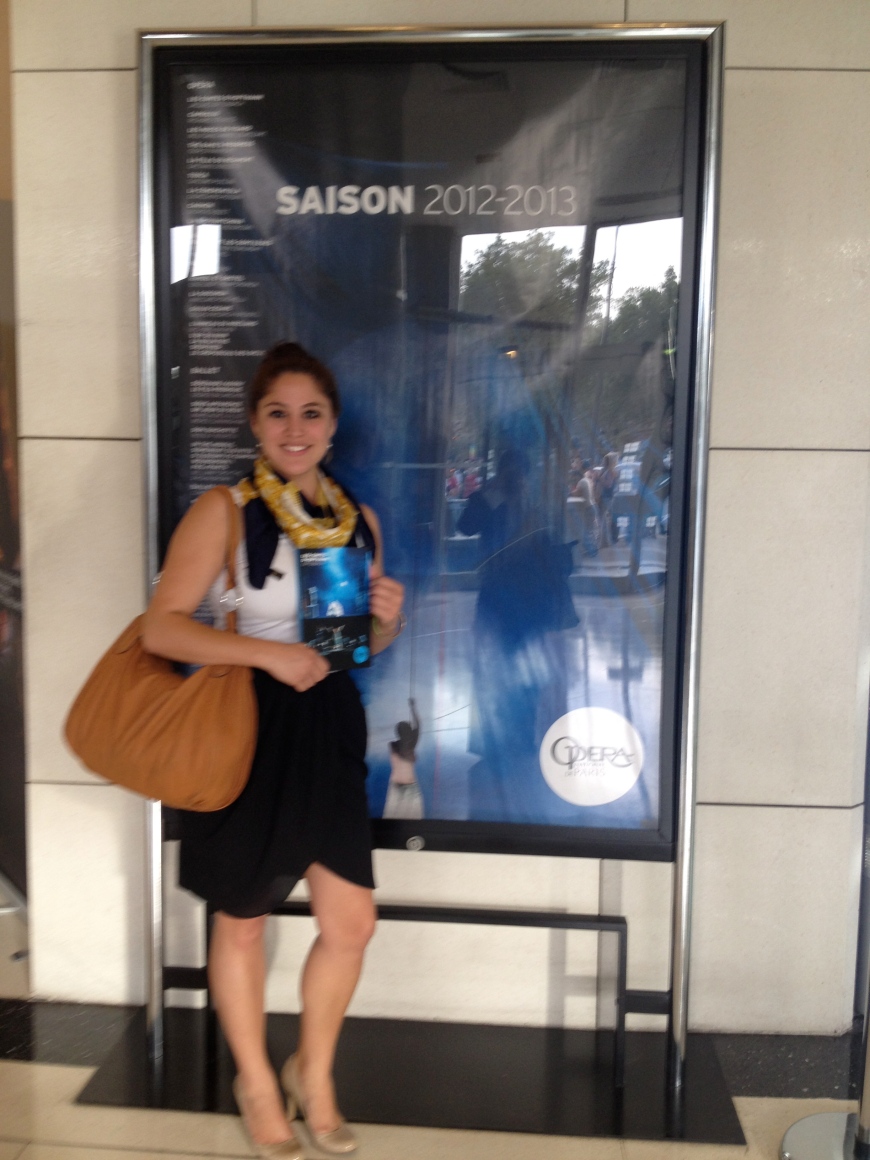 Les Contes d’Hoffmann by Jacques Offenbach – performances at the Opera Bastille on September 19, 22, 25 & 28 and October 1 & 3. Reserve your tickets on the Opera’s website.