Picnics on the banks of the Seine, lounging in parks, drinks on the terrace, fireworks by the Eiffel Tower.

I would say le quatorze juillet is similar to a 4th of July celebration….but with a very French twist. For one, you can legally drink in public; bottles of wine are abundant in parks and by the Seine. But, there’s no shotgunning beers (that I’ve seen), not as many barbecues in Paris because they’re apparently illegal to take out into parks, plus there are no American flags or impromptu performances of the national anthem.

So, what is it really like? It’s a day where planes fly just above the chimneys of Paris and zoom up to the Champs Elysees. (They practice for the big show earlier in the week, which is more than slightly frightening, since planes never fly that close to the city. Thanks Twitter, for reassuring me that all was well in my 12th arrondissement world.)  The Champs-Elysees and Concorde are packed as brave citizens and visitors cram together to watch the morning parade and show. There’s a glowing sense of patriotism and excitement in the air all day; it’s le quatorze juillet!

At Place de la Nation, they closed down the massive roundabout to make it pedestrian-friendly, and the military invaded, so to speak. There were incredible tanks, camo trucks, and military personnel to see, plus we arrived just in time to catch the last march performed by the military band. On top of it all, we were pleasantly surprised by the friendly mairie of the 11eme that hosted the snacks and drinks tent, which included cold cider from Bretagne. Free alcohol at a community event? So amazingly French.

That evening, I joined Lauren from Folies du Bonheur, Melanie from Feed Your Awesome Machine, and their friends for a picnic on the lawns of the Tuileries.  I also had the pleasure of meeting the lovely Ylenia from Ambitieuse and her husband Flo. We all shared some wine, chatted about expat and blogger life (“Which host service do you use?” “Have you figured out the WordPress plug-ins?”), and enjoyed the fireworks show.

It was amazing to see so many people gathered in the Tuileries! It felt like such a Parisian “moment,” with the illuminated Ferris wheel behind us and the Eiffel Tower just up ahead. I loved celebrating my adoptive country’s national holiday in this incredible city that I now call home. 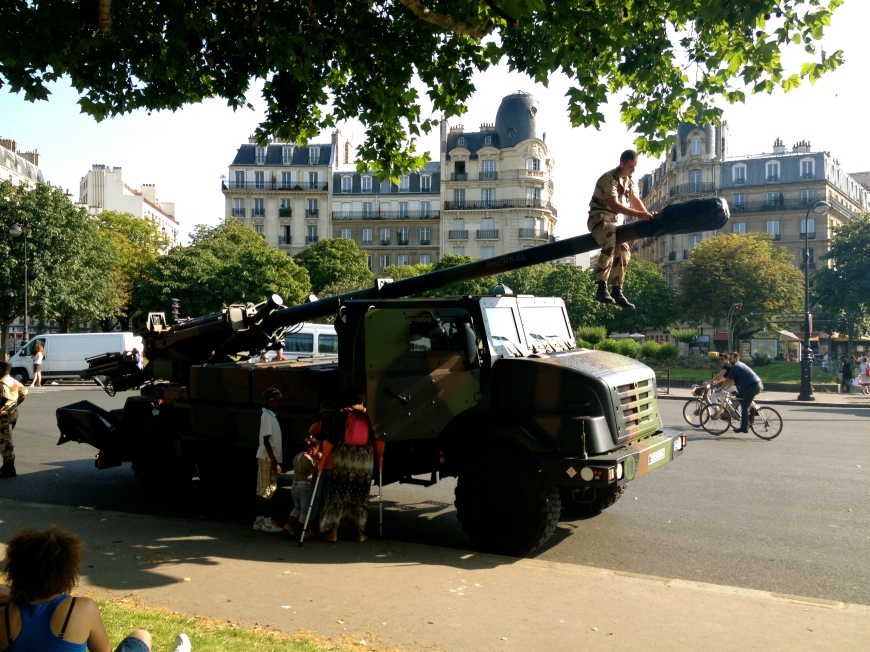 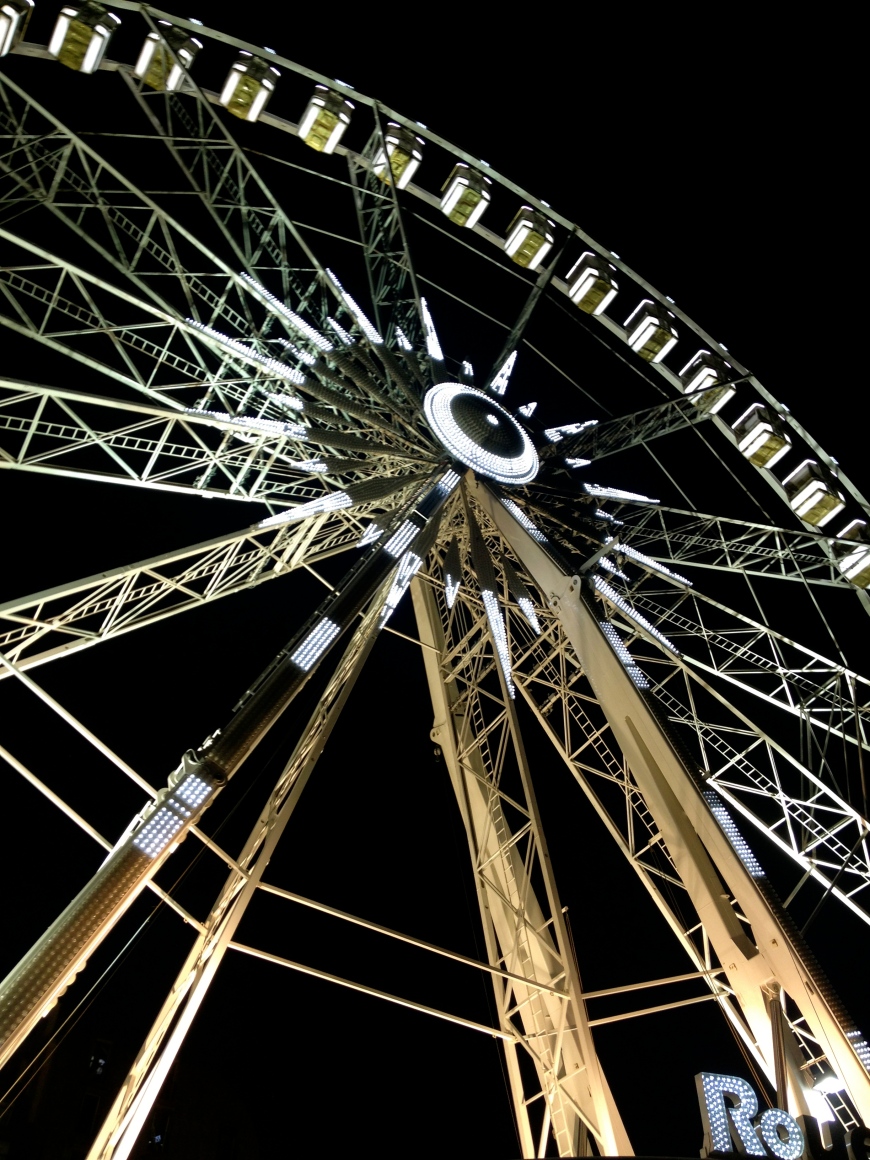