That’s all I could think as I was biting into the millefeuille dessert at Jacques Genin. “Wow” is also the word I said after I had my first sip of their incredible hot chocolate. Jacques Genin is a chocolate god.

A world-class chocolatier and self-made man, Jacques Genin is known for: his incredible chocolate creations, which are distributed to the highest-end hotels, such as the Hôtel de Crillon, Plaza Athénée, and Le Meurice; his melt-in-your-mouth caramels; and his exquisite pastries.

In January 2013, Genin caused an uproar in the world of Parisian patisseries with his announcement that he would be focusing his efforts on his passion, chocolate, and therefore discontinuing his phenomenal pastry-making. In the good-bye note, he gave us hope that they would be back by saying,

“But do not despair! The pastry has not uttered its last word. I’m betting that she, like other dreams, will someday reappear.”

Have no fear; the pastries are indeed making a slow comeback into the menu.

I visited on a lovely Sunday afternoon and had the pleasure of tasting an amazing praline millefeuille, rich hot chocolate, and some divine chocolates. The wait was almost an hour, but I had such a wonderful time and truly enjoyed Jacques Genin’s creations; I would gladly do it again! 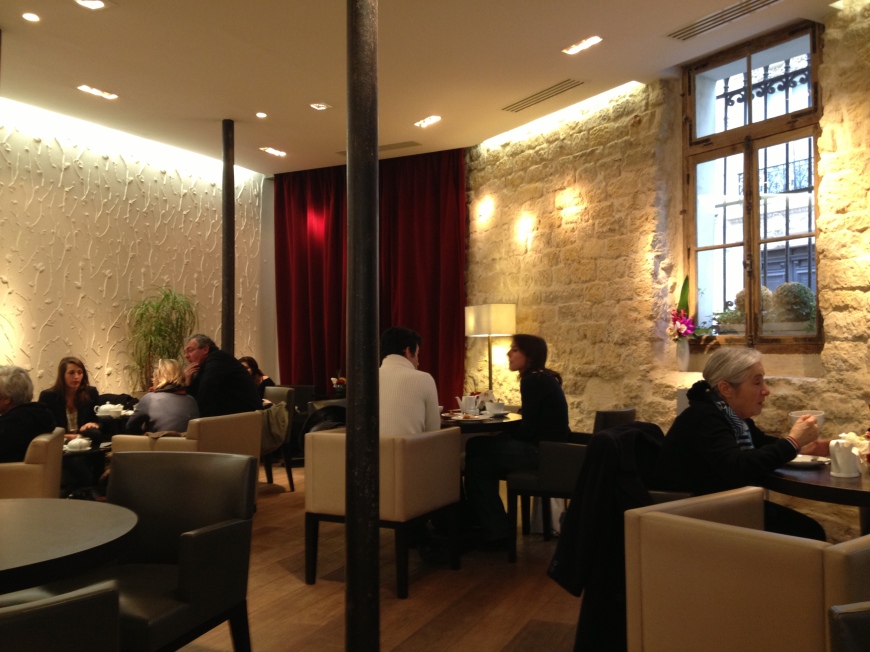 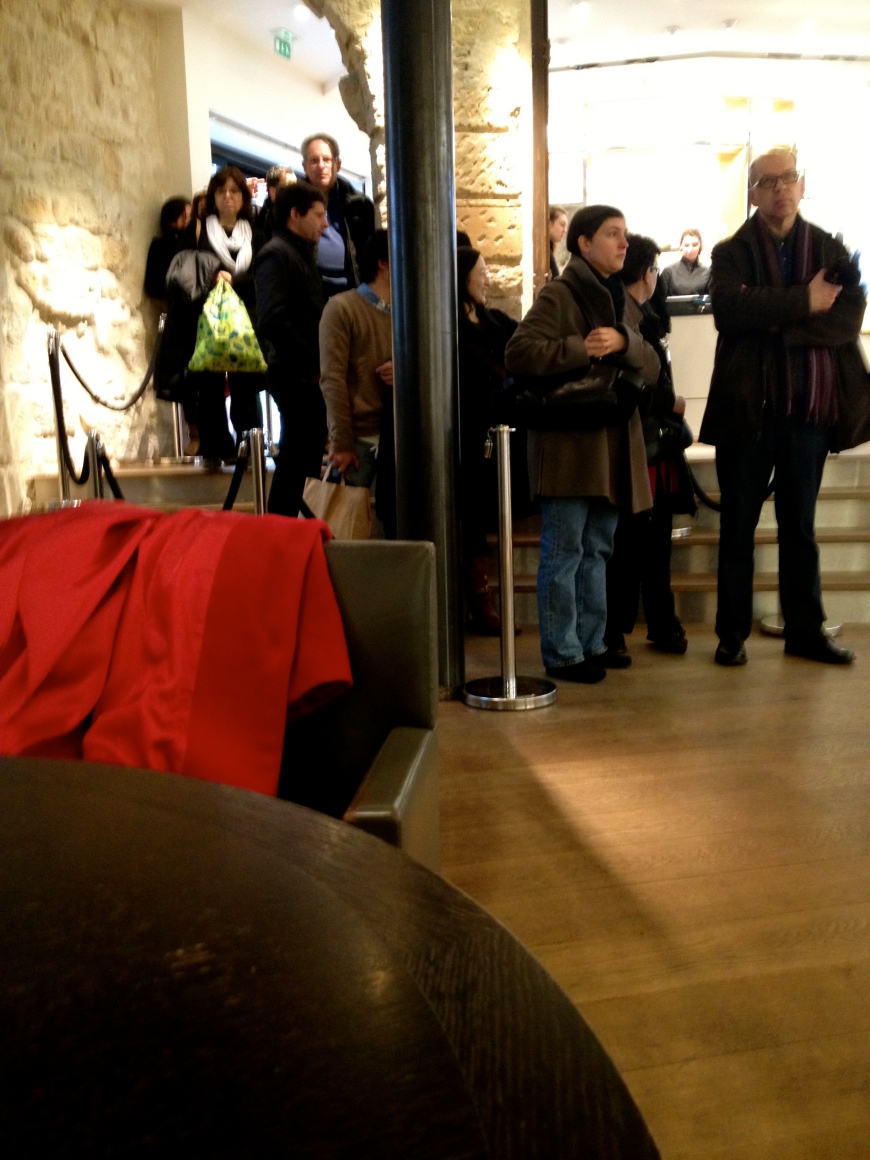 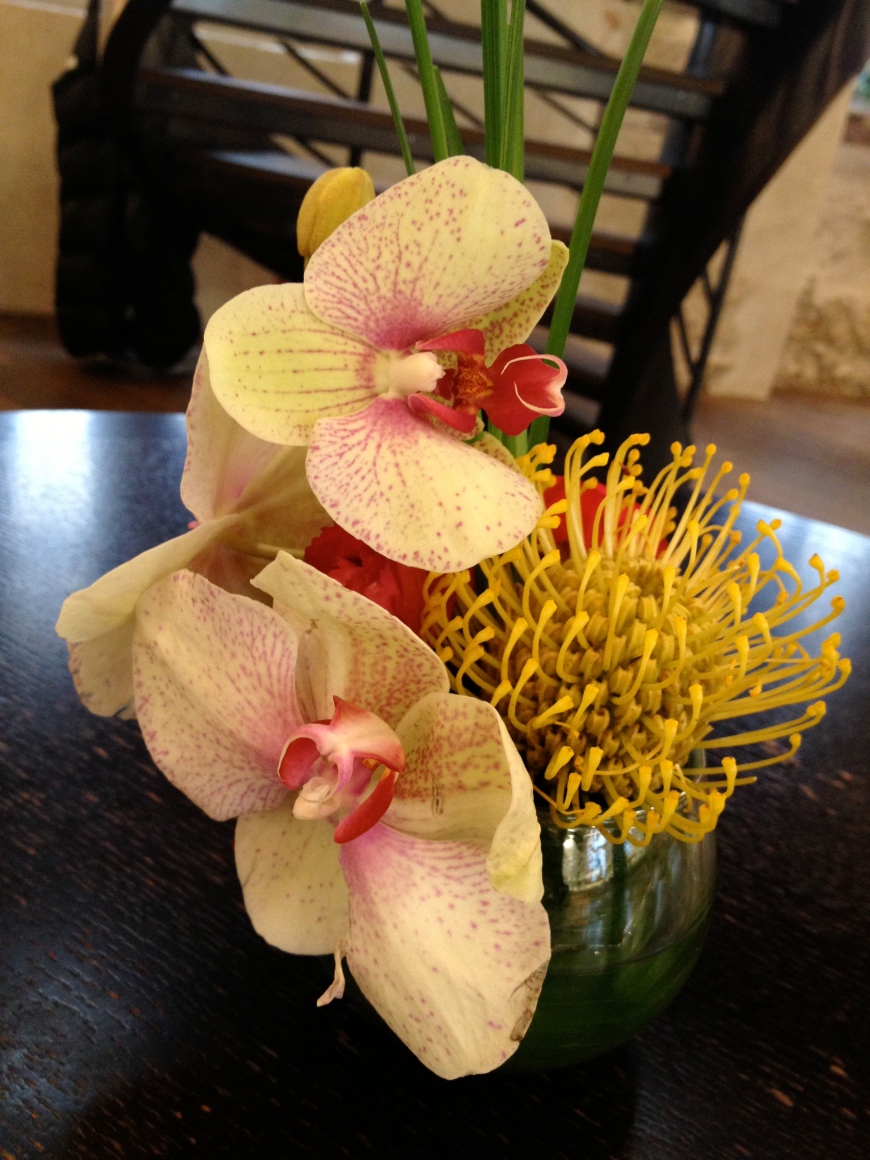 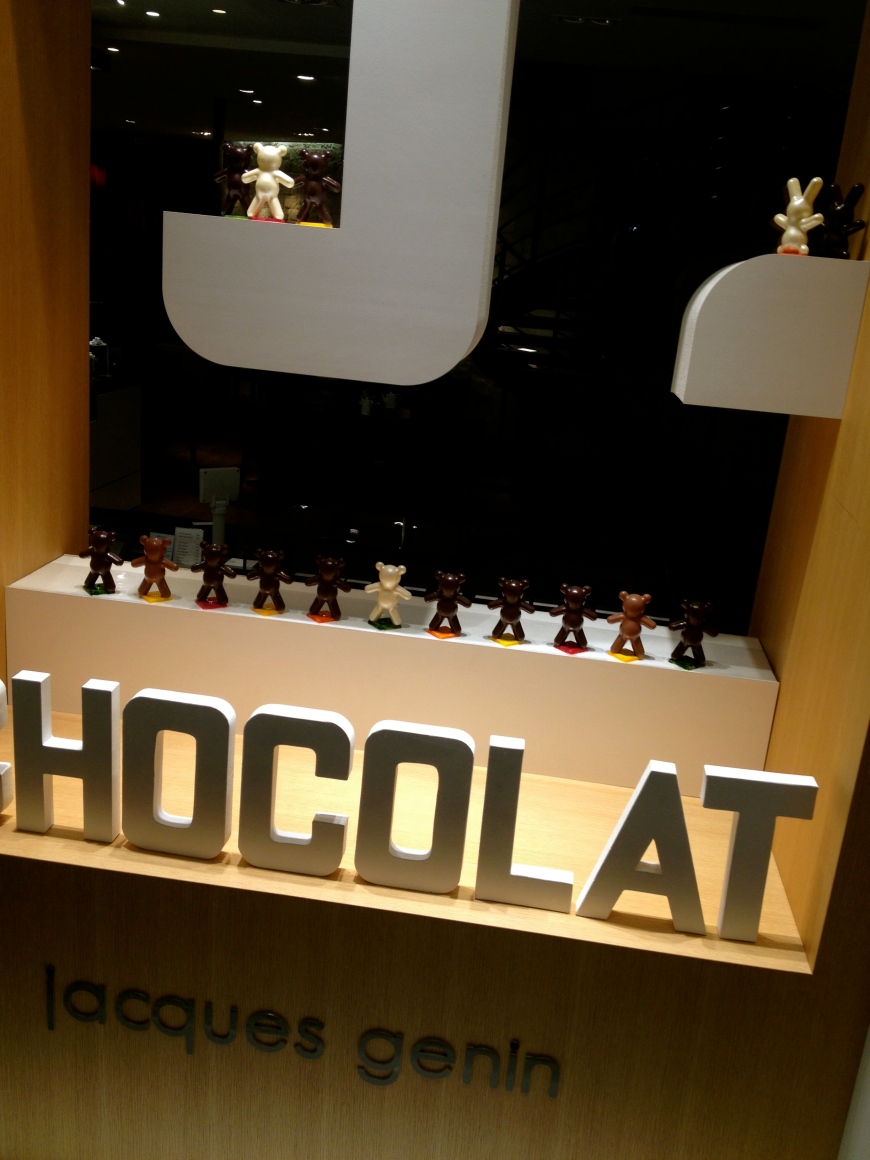 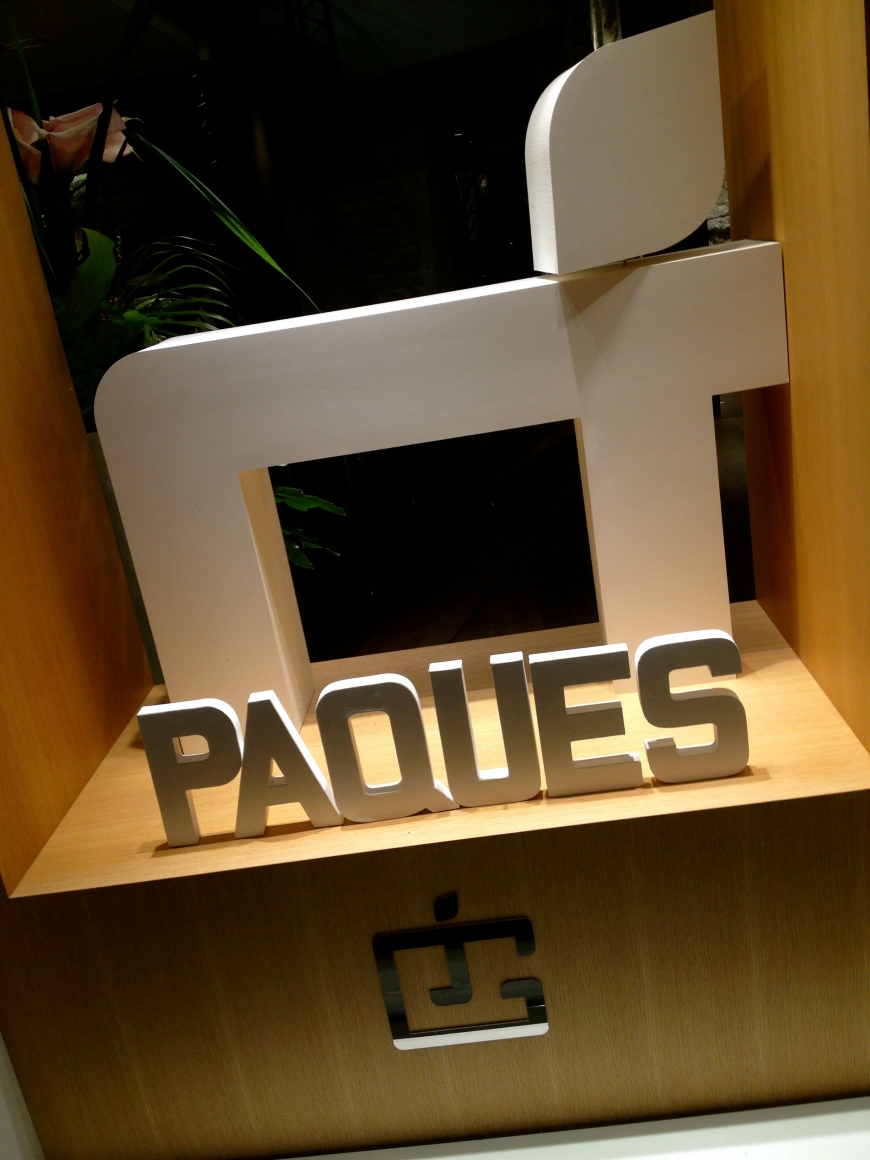 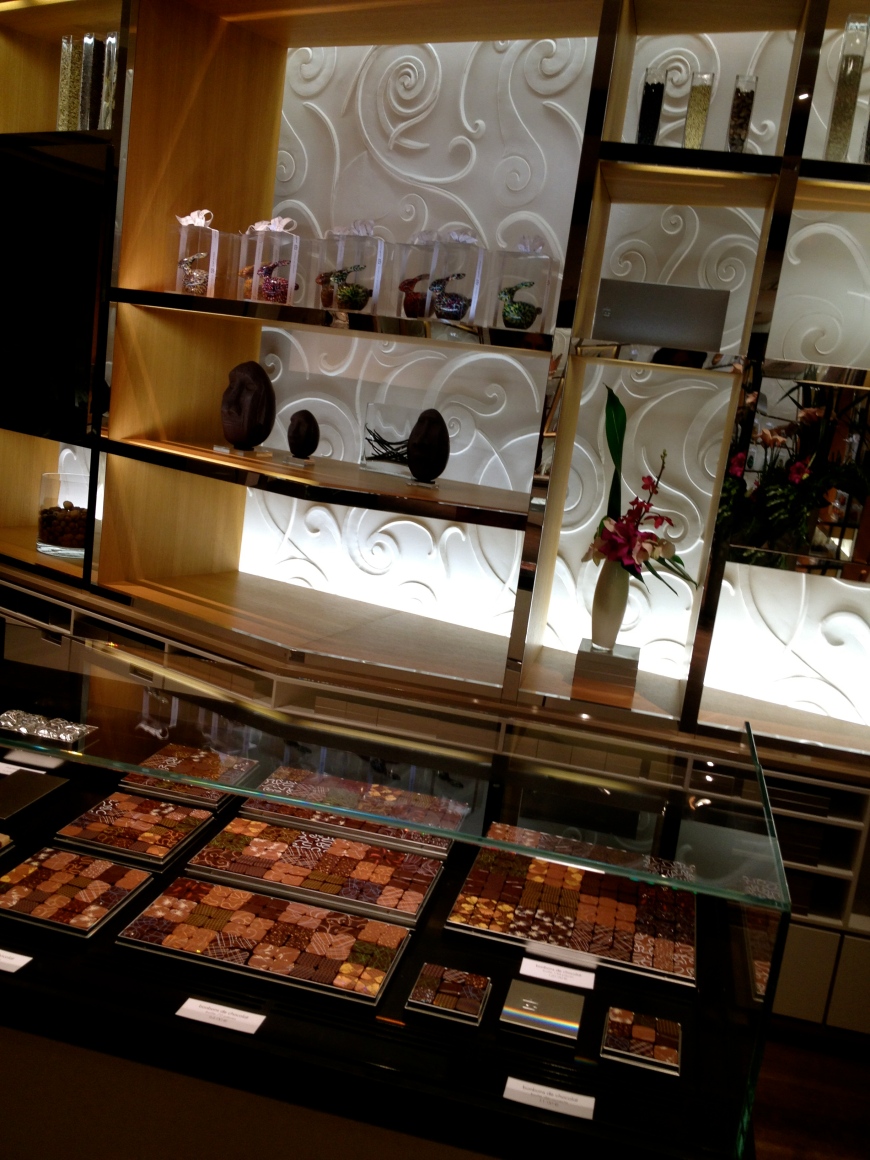 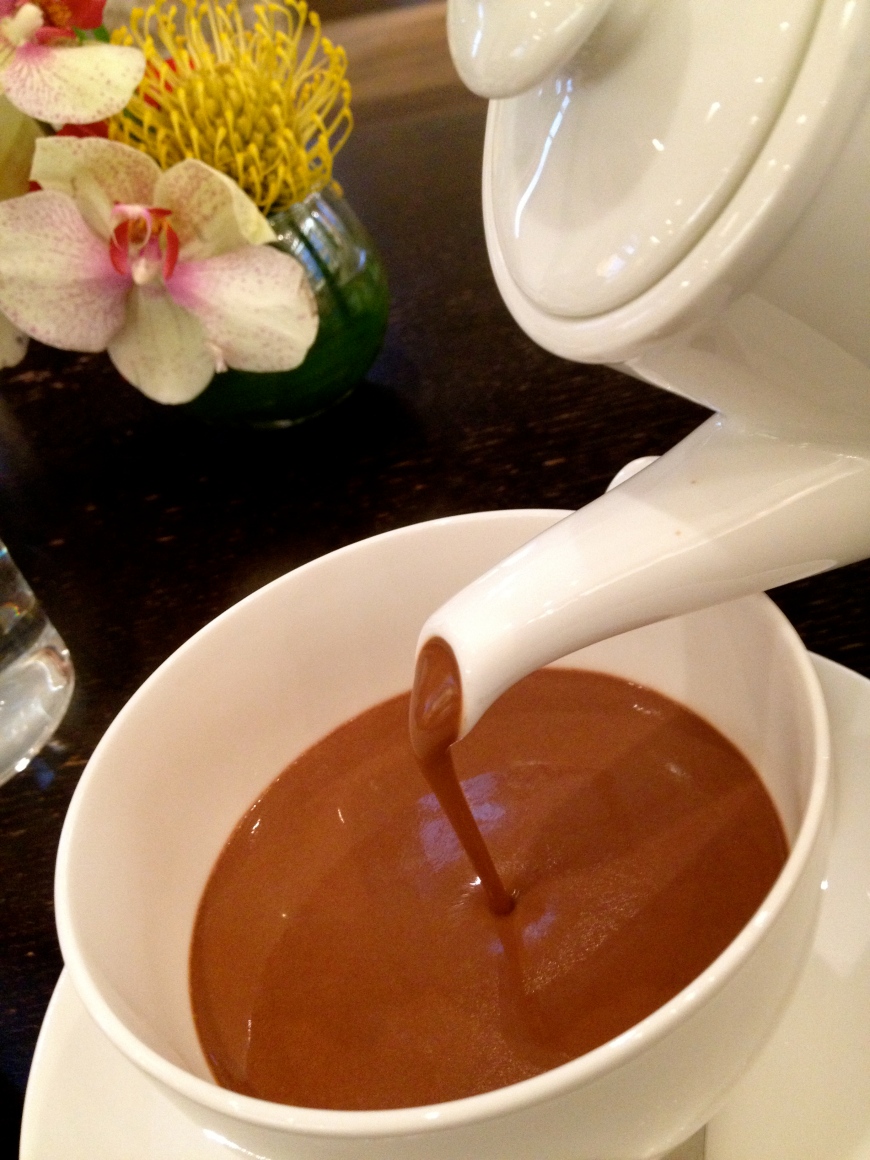 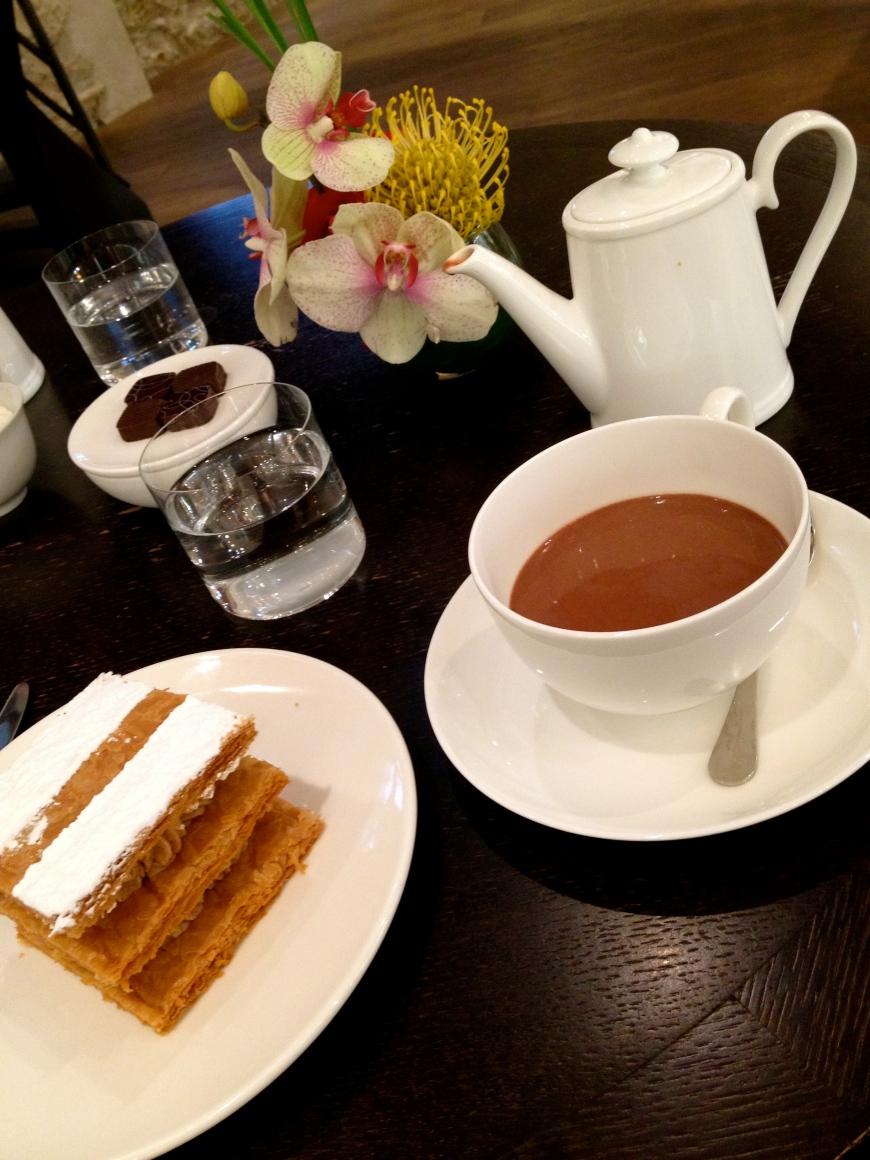 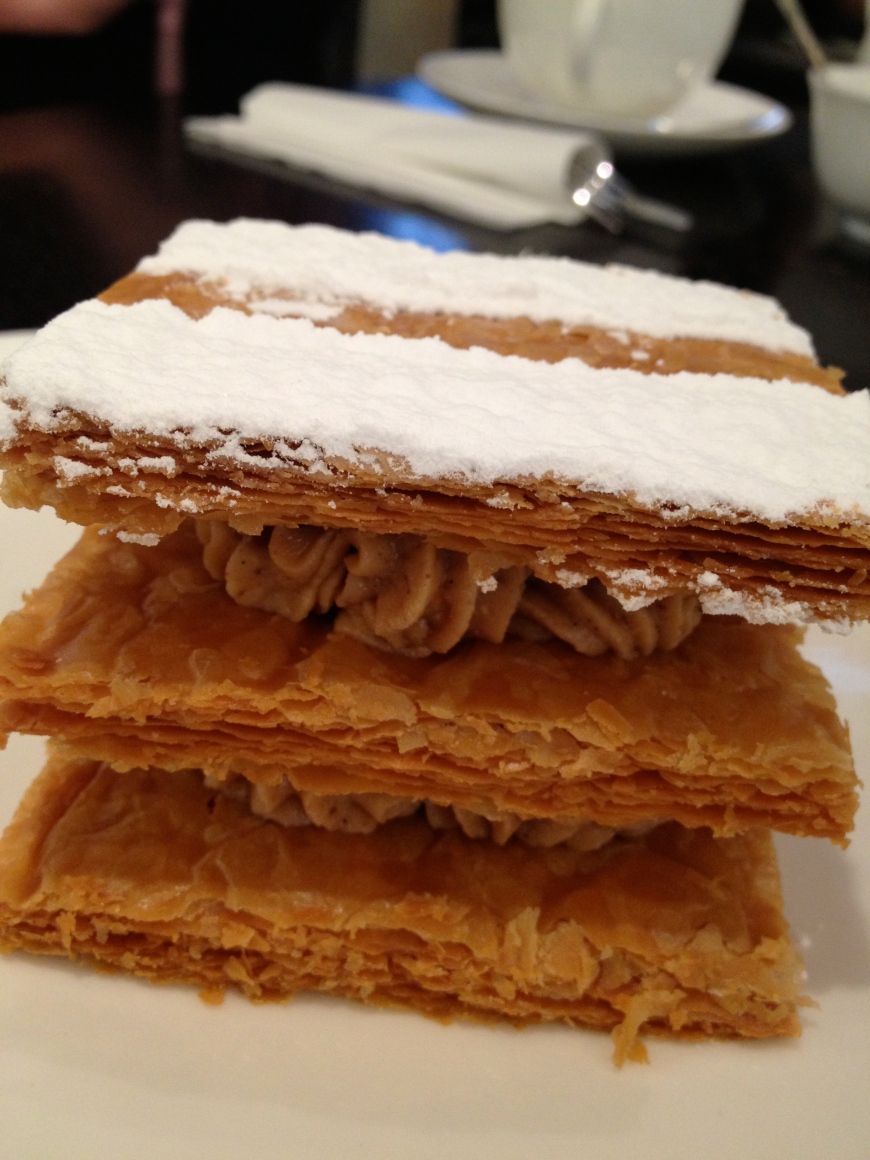 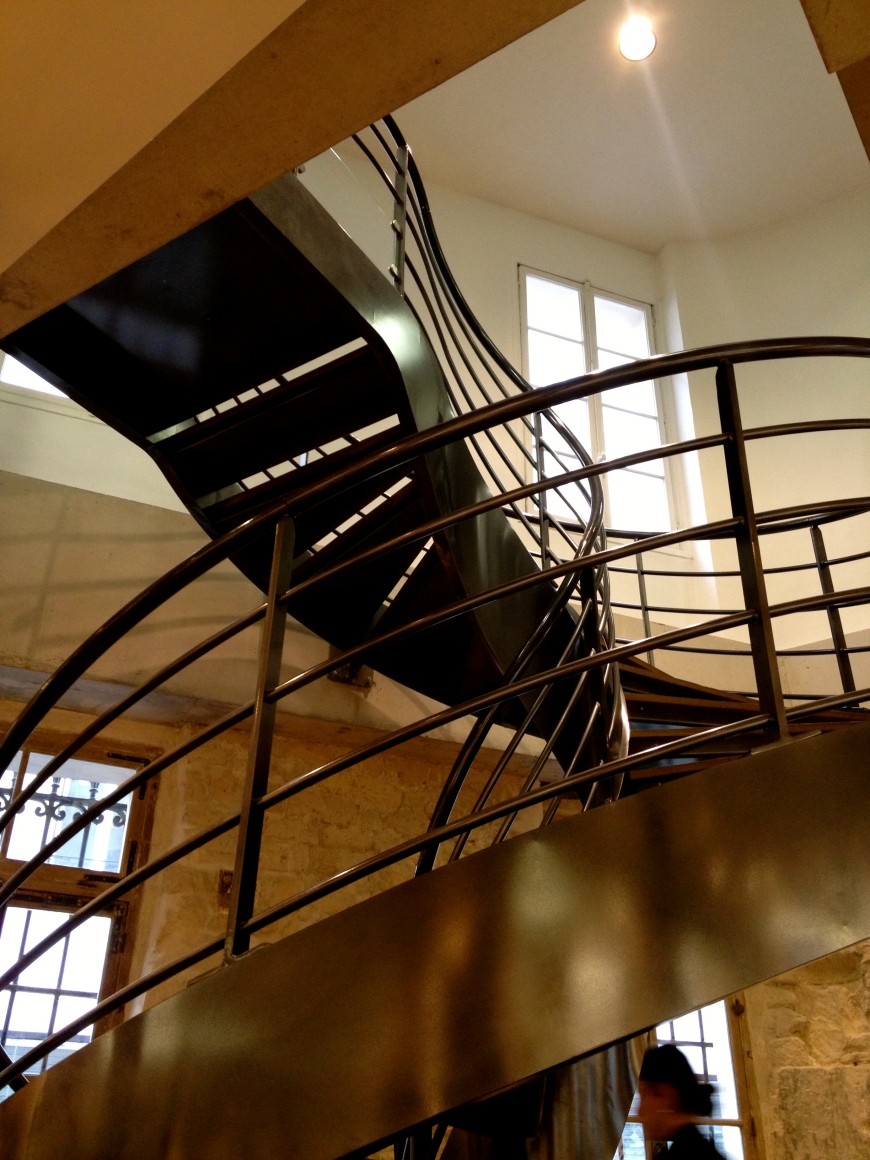 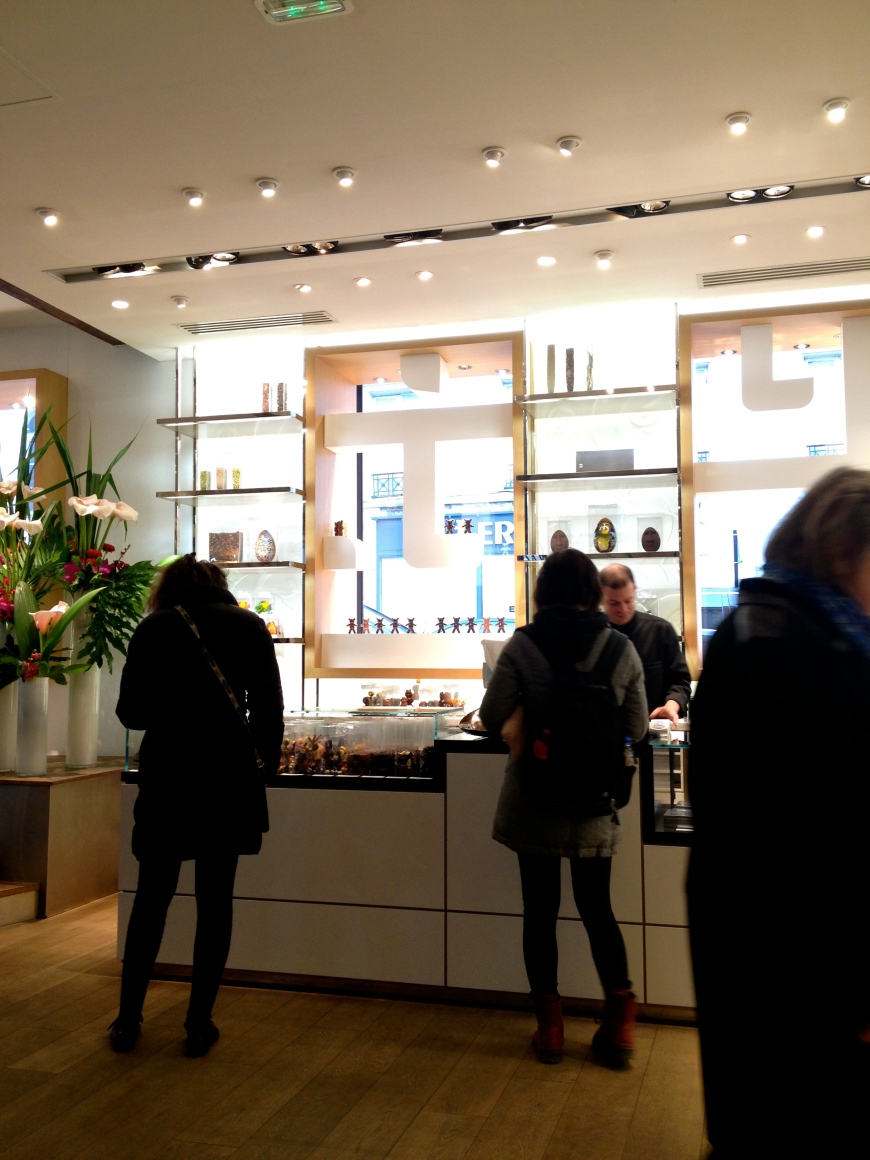 4 thoughts on “Jacques Genin: A Chocolate Paradise in Paris”